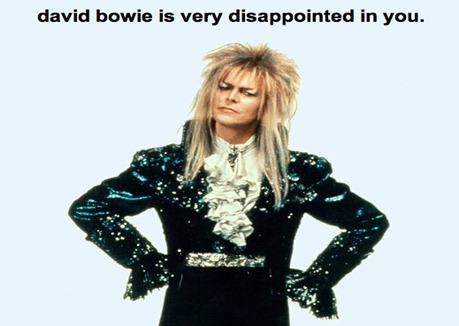 It started, for me, on a cold-ass January night in 2011 when the Bears and Packers were playing in the NFC title game (I was nearly disowned and forced into WI rehab by my mom’s entire side of the family, all from Wisconsin, for posting a FB status in favor of a Bears win, but that’s neither here nor there).

Jay Cutler sprained his MCL and couldn’t go back in the game – he tried, and he couldn’t. Instead of praising Lovie Smith and team doctors for preserving Cutler’s knee, athletes and media members alike ripped Cutler a new one for not being tough enough to finish the game. That’s bullshit. Anyone with a modicum of knowledge of the NFL knows the Chicago Bears have an offensive line so paltry they couldn’t protect my two-year old niece. Poor Cutler gets sacked more than ANYONE and ALWAYS gets up, so don’t talk to me about his toughness.

Last weekend when RG III hurt his knee and continued to play, his coach was vilified for keeping him in and risking further injury to his QB’s knee.

Hello, people, WHAT IS WRONG WITH THIS PICTURE?

I wrote more about this over at Awful Announcing, which you should read.

But anyway. Now, today some jackass lawyer is suing the San Antonio Spurs for resting their best players during an irrelevant November game against the Miami Heat.

1) Seriously? You’re bitching about ticket prices when you probably bill $500 an hour to drink martinis while going over your mergers & acquisitions documents, so seriously shut the fuck up.

2) You’re not beating the Heat at home, sorry. (Even though the Bulls did it, yay!)

3) Is seeing fucking Manu Ginobili get owned by LeBron James really that important to you? (No, I don’t know or care if that’s even possible given their positions and me not knowing jack shit about basketball.)

4) I doubt anyone at that game truly suffered “economic damages”, as you allege.

5) Seriously??? Try playing four road games in five days and tell me how tired YOU are.

I love sports. I really do. You don’t want to see me when Villanova is losing in the first round of the NCAA’s. But come ON people. The expectations of fans should not be driving athletes that we claim to WORSHIP to play with injuries or when they’re just goddamn tired. Who ASKED you? No one. We all know we’re all still going to watch the games and go to the stadiums and worship these people for reasons I still can’t figure out (myself included – arguing Cutler has beautiful baby blues gets me nowhere).

Who died and made us the martyrs for sports of which we’ve never had to experience the physical demands and the people who play them? And who are athletes to question the heart and toughness of one another, PARTICULARLY a QB that gets pummeled on a weekly basis while the o-line is collectively picking its wedgie instead of doing its job.

But, I’m not bitter, just so we’re clear.