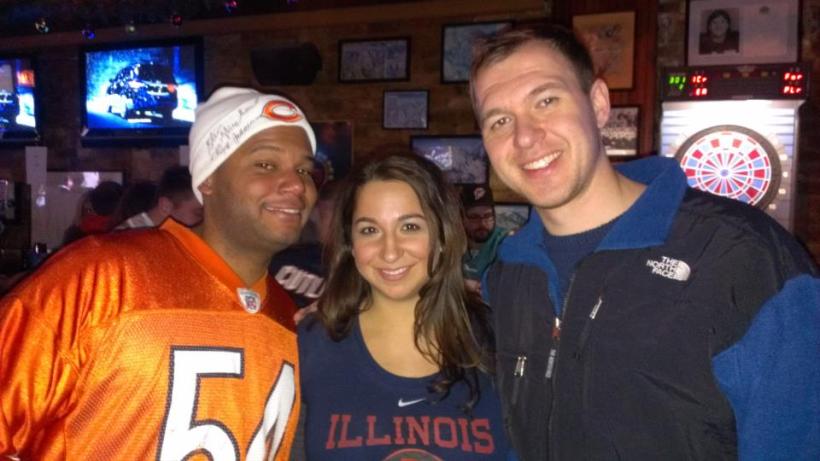 Well, it’s finally happened. After people suggesting it MIGHT one day happen, and me just rolling my eyes, Miami and Illinois will play each other on Sunday, with the winner advancing to the Sweet 16.

(For the new kids at the table – I did my first two years of undergrad at Da U, and the second two at Illinois.)

I have fielded many angry comments suggesting I have no choice but to root for the Illini since that is where my degree is from. But it’s not that simple! So, I decided a Q&A to get to the bottom of this might help.

Q: Why would you even CONSIDER rooting for Miami?

A: Miami is a traditional football school but has struggled for about the past nine seasons thanks to Larry Coker driving the program off a cliff. The basketball team has never made it past the Sweet 16 and they have had an amazing season. I would like to see them go all the way. The team is having fun and playing hot. Did you NOT see what they did to Duke in January?

Q: BITCH, YOU HATED MIAMI SO MUCH YOU LEFT SOUTH BEACH FOR CORN FIELDS!! I DO NOT UNDERSTAND WHY YOU WOULD ROOT FOR MIAMI!!!!

A: I understand your frustration. Truly, I do. You are right in that I was miserable there and left. What you may NOT realize is that my first semester at U of I was so difficult that I considered going back to Miami. My mom warned me, and I DID NOT LISTEN, that transferring to a new school as a junior would be very difficult. Not academically, but socially. You’re new, but everyone else has been there for two years and has established their group of friends. Trying to find my group was hard. I lived in a transfer dorm with mostly grad students, who were mostly pretty mean. My roommate smoked pot in our room. I thought these people were my friends and they weren’t. (Except for Jim and Matt)

It was frustrating, and then 9/11 happened, and I just wanted to be with my friends, but I didn’t really have any yet. So I cried a lot and thought that maybe I made the wrong choice in leaving Miami and was it REALLY that bad? I mean, once I knew I was leaving, I actually started to have fun there because I had the “don’t give a shit” attitude that I should have had all along.

So, because I got off to a rough start in Champaign, I feel less attached to the school than someone who spent four years there. Even though it DID get MUCH better, that first semester was HELL.

Q: Okay, great! It got better. So you’re rooting for Illinois, then.

A: I didn’t say that. And that wasn’t a question.

Q: You’re infuriating. What if it was ‘Nova playing Miami or Illinois? Let’s throw your precious Villanova into the mix and see what you do, bitch!

A: This is like a bad game of marry, fuck, kill!

A: That was also not a question.

A: How about this – no matter who wins, I will be happy, and we’ll leave it at that? 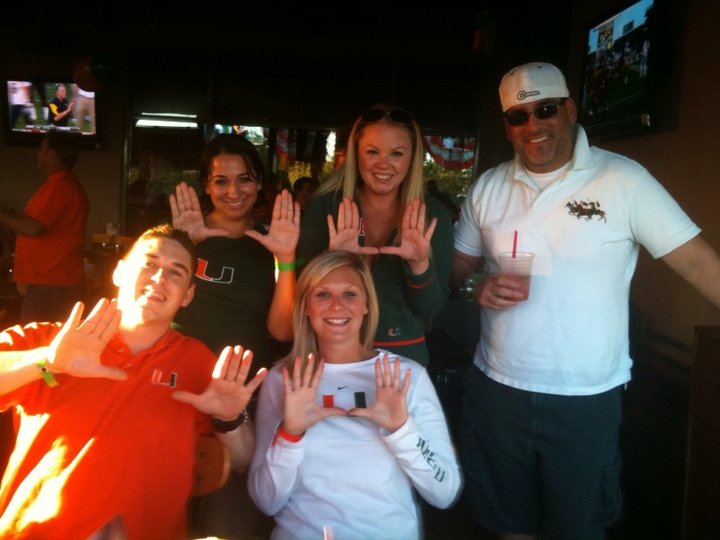 Q: When Miami loses I am going to laugh so hard at U. HAHAHAH SEE WHAT I DID THERE? I’M SO FUNNY.

Well, that was fun. Though, I did mean what I said in that no matter who wins, I will be happy. Both teams deserve to advance.